Top Posts
BiXBiT announced a new Bug-Bounty program as a...
Advantage Of Agen Slot
What are fundamental indicators?
Should You Trade Cryptocurrency?
Are we still able to trade foreign exchange?
How to Get Started With Upcoming Cryptocurrency
Trade Nation Review For Traders To Win Frequently
Five Easy Ways to Secure Your Home
5 Reasons to Convert Your XRP to USDT
How Cryptocurrency work: Trading Bot Overview
Home Coins Klay Universe Token (KUT) is listed on Global Exchange
CoinsBitcoinCryptoNews 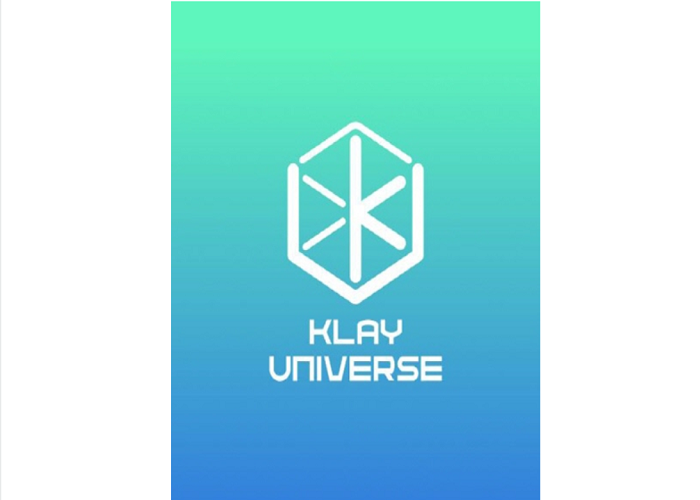 Klay Universe Token (KUT) has been listed on Dcoin, a global exchange, and it announced that it will begin its full-fledged move in the domestic and foreign blockchain market.

According to an article published by Klay Universe, Klay Universe is a Minecraft-based NFT collection consisting of 5,000 NFTs, and each land has its characteristics, and landholders can build a metaverse in the form they want. It also explained that it is making it possible to play not only on PCs but also on Nintendo, PlayStation, and smartphones, putting global ecosystem expansion as a top priority based on wider interoperability.

An official from Klay Universe said that this listing is just the beginning, and he expects that the Klay Universe ecosystem will be further activated through additional listings and external expansion on global exchanges.

In addition, through a global development team and a large number of creators, they will continue to provide support for beginners who are not good at building the metaverse, so that anyone can build their metaverse.

The decentralized, adaptable Klay Universe platform was created using the Klaytn, Ethereum, Fantom, and Polygon Network. The UNIVERSE based on Klay Universe is entirely open and has been made available as open-source.

Owners of UNIVERSE, an NFT of Klay Universe, can create their metaverses.

You may create your metaverse and sell it to increase its value. Owners are also free to incorporate anything they like, including encouraging people to host events whether or not they have UNIVERSE.

Fantom is a blockchain platform for DeFi, cryptocurrency dApps, and commercial apps that was developed in 2018. With their aBFT consensus protocol, Lachesis, Fantom seeks to outperform more established solutions in terms of speed, cost, and scalability. The FTM is the main token on Fantom and is utilized for governance, payments, fees, and staking, which secures the network.

Polygon, formerly known as Matic Network, was created in 2017 as a framework and protocol for creating and integrating Ethereum-compatible blockchain networks. The company was founded by Jaynti Kanani, Sandeep Nailwal, Anurag Arjun, and Mihailo Bjelic. The open-source platform, which has its headquarters in India, was created by a decentralized global team of contributors. The framework creates a multi-chain system out of sovereign blockchains and Ethereum. Along with Ethereum’s ecosystem, this multi-chain solution is comparable to others like Polkadot, Cosmos, Avalanche, etc.

The idea of Avalanche was initially presented in a whitepaper shared through an IPFS link on May 16th, 2018, by an unnamed group of developers going by the moniker of Team Rocket. Team Rocket received assistance from Cornell professor Emin Gun Sirer with the analysis and background information for the whitepaper as well as in promoting the protocol. Avalanche may be coupled with a variety of different system control methods, including proof of stake or proof of work, to build a distributed consensus around a blockchain or cryptocurrency network.

Klaytn is a platform for distributed ledger technology (DLT) that focuses on services at the corporate level. In June 2019, the Klaytnmainnet debuted and provides a secure, highly scalable, and fast blockchain that can handle 4,000 transactions per second and has instant block finality and one-second block times. The Ethereum Virtual Machine and smart contracts built using the Solidity programming language are also supported by Klaytn (EVM).

Exchange your crypto with the best rates With Hiribi

Get a Leg Up in the Crypto Currency Market: Launching Your Own Crypto