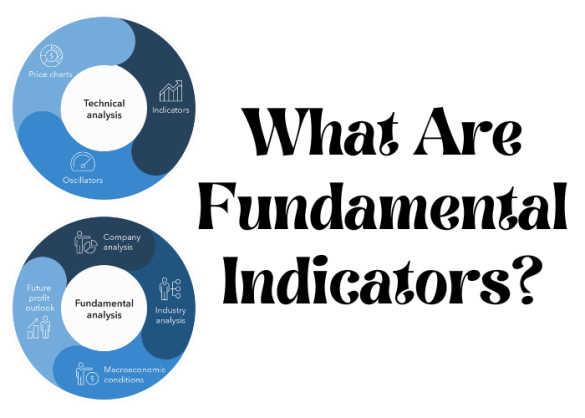 Price to Earnings ratio (P/E), Price to Sales Ratio (P/S), and Enterprise value to EBITDA (EV/EBITDA) are all included in Valuation.

Parameters such as dividend yield and payout ratio are included in Dividends.

Bitcoin is a cryptocurrency that is backed by Blockchain technology. Supply and demand determines the price of Bitcoin in the crypto industry.  The market can be highly volatile. Global economic conditions  and recent news about cryptocurrency are a few perimeters that can affect the price of Bitcoin. Investors can use technical analysis to understand the history of performance and it helps them to make informed decisions about future price shifts.

Various fundamental indicators that can be used to analyze the price of bitcoin. Some of the important indicators are explained as below:

The total number of institutions that support and embrace Bitcoin technology represents how strong Bitcoin is going to be in near future. It also indicates the potential  growth and commercial acceptance of Bitcoin in long-term.

Economic conditions such as GDP, Inflation rates, and interest rates have a great effect on the price of Bitcoin.

Number of countries who are in favor of Bitcoin regulation has a considerable impact on how the price of Bitcoin is going to be effected.

Hash rate represents the number of hashes produced per minute by miners. It indicates the performance and security of Bitcoin network on crypto network.

However the current hash rate of Bitcoin has  broken its all time high record with 203 EH/s.

The LNC has kept on increasing ever since with the current capacity at 3589 BTC despite the price of cryptos have fallen down.

Number of Addresses with a non zero balance:

This parameter indicates the number of houses with positive BTC balance. It is updated on a daily basis. This is considered as an important metric for calculating the health of Bitcoin Network.

The count of houses has been increasing ever since BTC was launched. With an exception of the time period in February-April 2018 when the market prices of all cryptocurrencies was down the count showed a significant decline.

This is one of the most interesting parameters to evaluate the performance of Bitcoin in Crypto market. The ratio of cumulative outflows to cumulative inflows of an entity in its lifetime is said to be liquidity or illiquidity of an entity.

Number of Accumulation Addresses indicates the number of customers that have two non-dust transfers and have never spent any funds. It doesn’t calculate addresses which were online more than 7 years ao. This is the reason why it is considered to collect the number of users who have been holding BTC for a long time.  You can also buy and sell newly launched tokens with briansclub cm

Number of accumulation addresses has broken its all time record with a whooping addresses of 610,000 who have never spent any Bitcoins whatsoever. This indicates that the future price of Bitcoin is going to skyrocket in upcoming times.

How to Trade Cryptocurrencies

What Is Ethereum And How Does It...